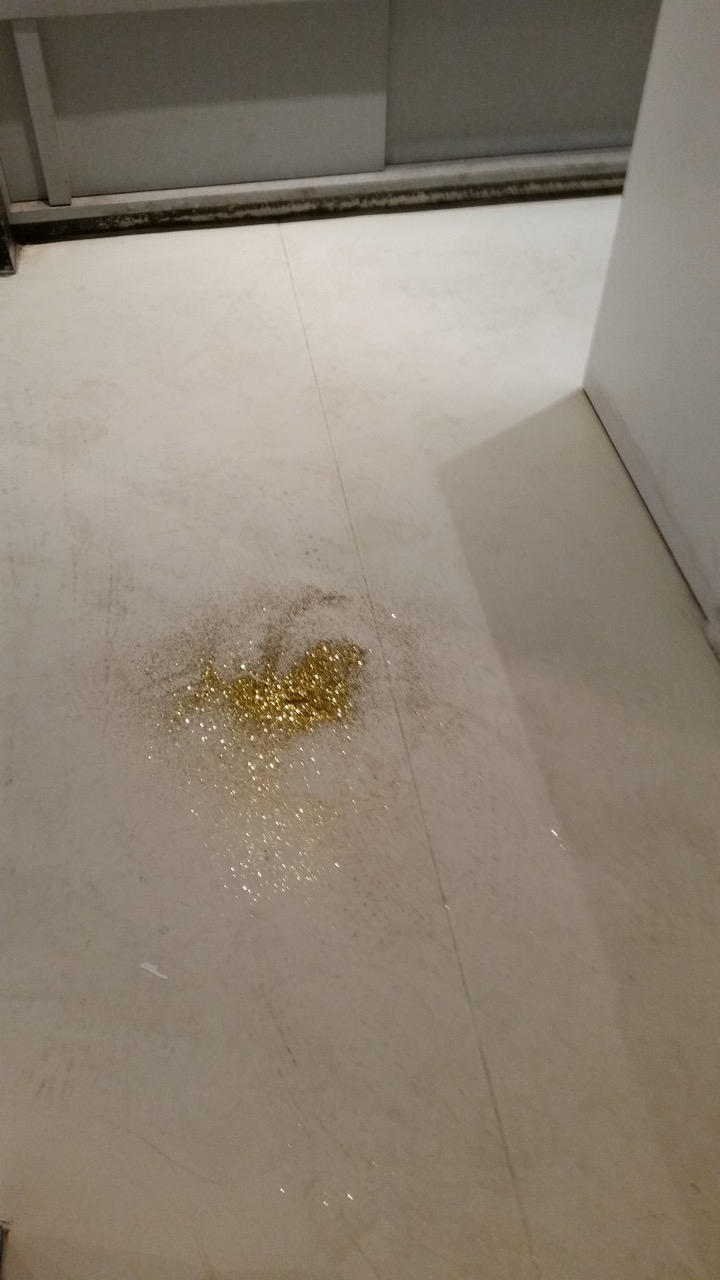 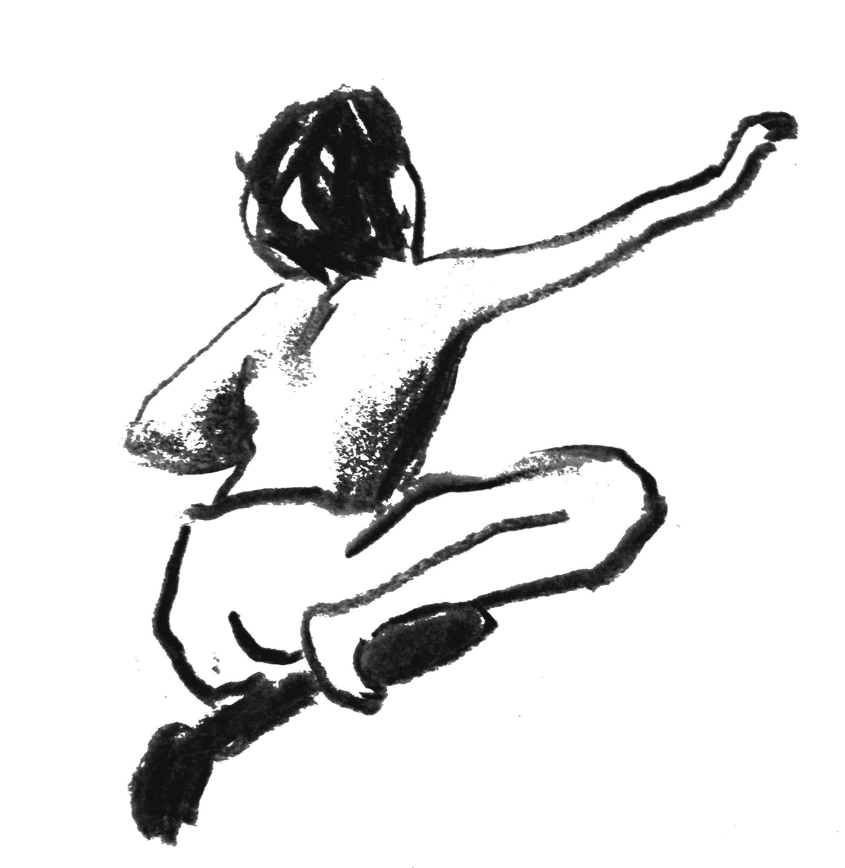 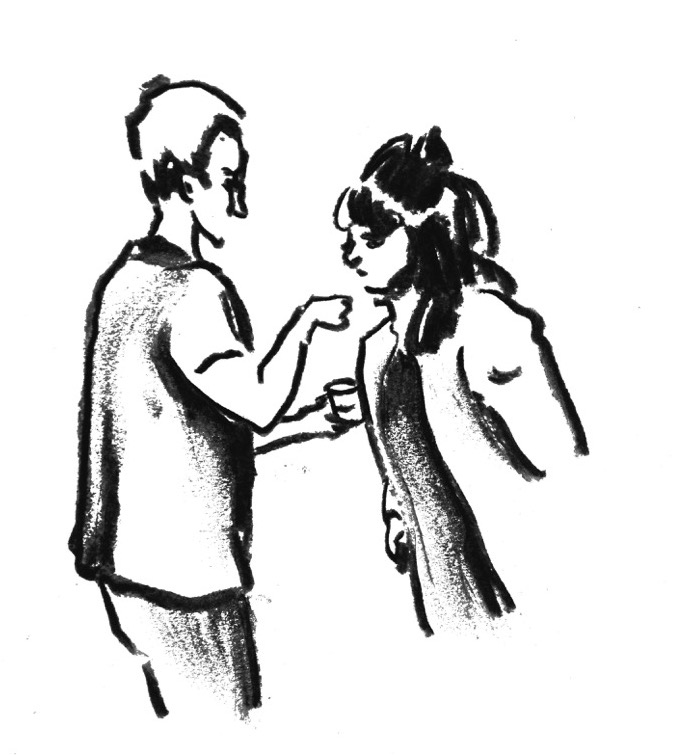 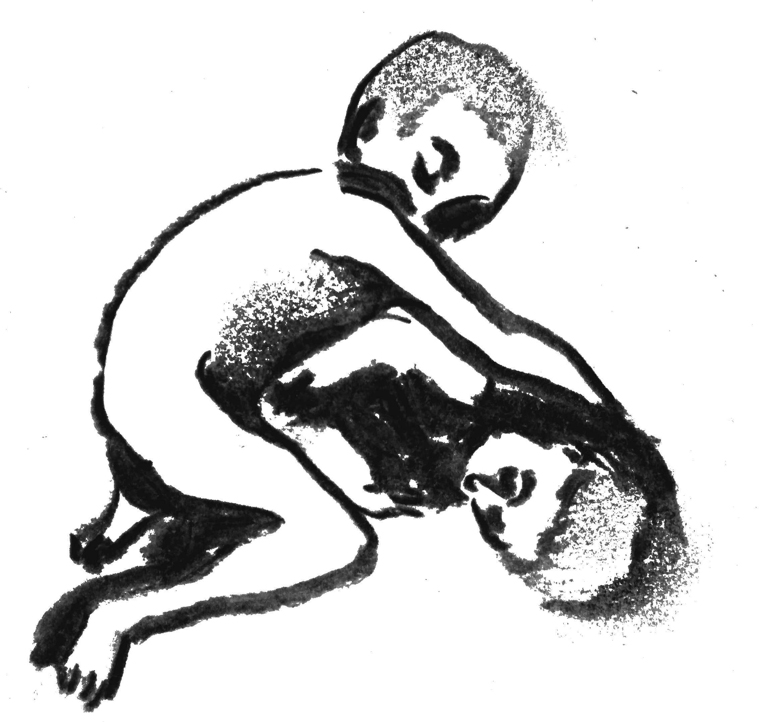 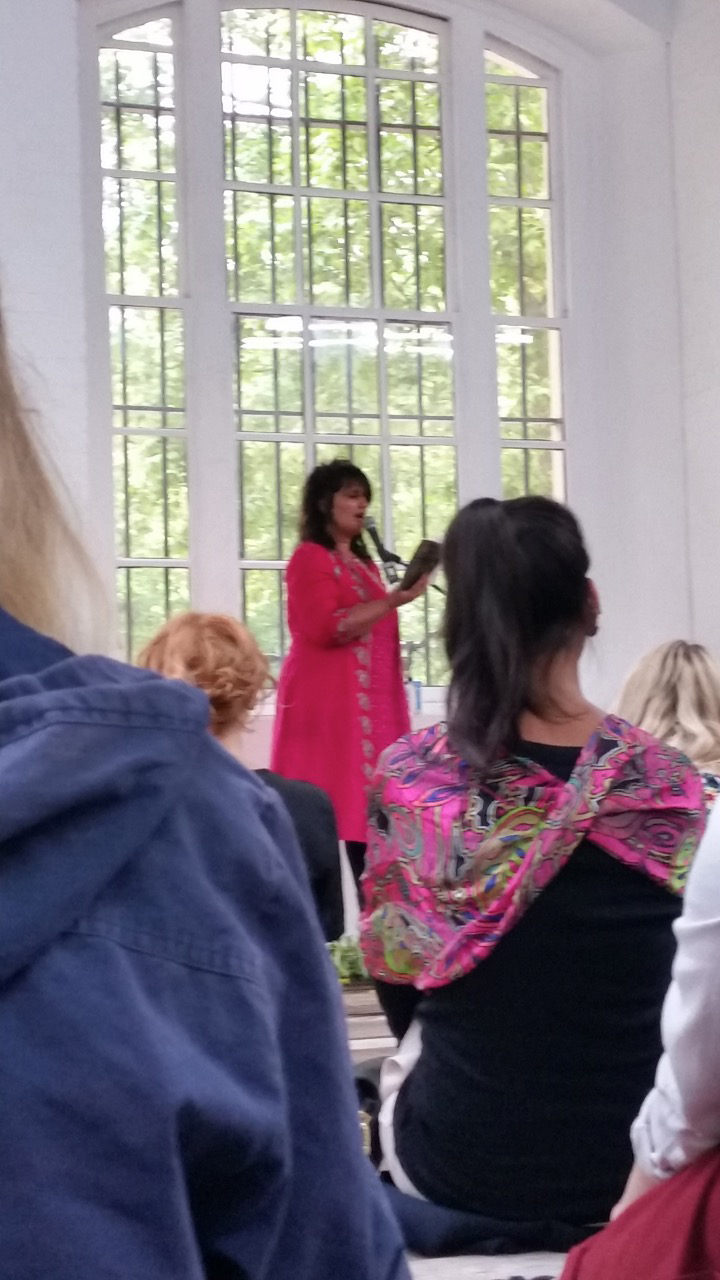 All images courtesy of the author.

This piece of writing is a glorified caption for a photograph of some gold glitter on the floor of a bookshop. In May, I wanted to write about Bhanu Kapil. I had a strange day in central London that culminated in seeing Kapil read from her book, Humanimal, at the ICA. She began saying, ‘the antidote to unbelonging is intimacy.’

Actually - back in May - I had only just finished writing about Bhanu Kapil. I’d written about her novel Ban en Banlieue in an essay for university, carrying the book around with me for months, with selected printouts from her blog paper-clipped to certain pages. I can’t describe how much time I spent with this novel. I handed in the essay on the 10th. I went to see her on the 11th. This isn’t another essay or an article, just a harvesting of notes, drawings, and poor-quality photographs from my phone.

I’d come alone and was feeling totally embarrassed about this, for some reason incapable of speaking to people or integrating into the cluster of audience members gathering around me. This woman approached me and asked me what my name was. When I replied, she said, ‘Alicia, I’m Bhanu, it’s nice to meet you.’ I must have been grinning with my hand in hers wanting to overflow with all of the things, like thank you thank you, but I let her carry on. ‘Alicia, I really love that you are holding up this wall but would you like to come and sit in the nest?’

The ‘nest’ was a new or temporary wooden floor that had been installed at the ICA for Stuart Middleton’s exhibition: Beat. Bhanu ushered me onto these uneven wooden floorboards, and asked me if I’d like to meet her cousin. ‘This is Alicia, I am trying to integrate her into the nest.’ He introduced himself and asked how I knew Bhanu. I squealed, ‘I actually don’t, we just met, I read Ban en Banlieue!’ He said he is an architect, lives in Wembley. I am sure he said that he’d never seen his cousin perform before. We talked about how strange the ICA is, its location, and he said that Bhanu brings beauty to everything, every space. She grew up in London and he grew up in India, but they travelled in India together when he was 17. He told me that she would find rocks, break them open, and reveal crystals. Bhanu lives and works in America (she was wearing cowboy boots!) Being back in London seemed important.

The performance was introduced by Stuart Middleton. At his feet were yellow flowers and large bottles of water. Early that morning, he explained, he and Bhanu had travelled to the place where Constable’s The Hay Wain was painted. Due to a series of coincidences, they had begun to collaborate this week over their connections to this painting. They had taken the yellow flowers and water from the River Stour, to bring us its marginal stuff. The marginal stuff of the painting. Stuart Middleton poured the water on the now slightly wilted flowers and on Bhanu’s head.

‘I invite you, I demand that you leave on all fours. Slink off how you like.’

Humanimal: A Project for Future Children is in part a retelling of the famous ‘Bengali wolf girls’ case of the 1920s, in which the apparently feral Kamala and Amala were ‘recuperated’ into Indian society by Dr. Joseph Singh. Throughout the book, Bhanu Kapil follows a film crew making a documentary about the girls. She also looks at the death of her father, and her childhood in London. It is a study of wildness, colonialism, and domestication.

‘I had a tail. I have a hymn. My frayed blue hymnal I left in the box by my cot and the Father smacked my side with a wand. I wore a skirt.’

Bhanu spoke of her father’s fondness for the aforementioned painting, The Hay Wain. In hospital, the author massages his legs: ‘Barefoot, his feet resembled those of a goat’s; hard, rough and smooth.’ I love this.

‘I wrote about the bloodstream of a child intermingling with that of an animal.’

‘What is digestion? It is the ability to assimilate proteins. What is a protein? I don’t know. Is everything inside the body a kind of liquid, a way of taking information from site to site?’

Bhanu’s cousin repeated that she brings beauty to everything. He filmed part of the performance on his phone. We shook hands, it was so good to meet him, and I dived out of the nest. Although the gallery is situated in an area of London that I’m very familiar with, I got lost on the way to the tube because I was not paying attention.

Dear Bhanu, thank you for looking after us. You are generous, funny, and kind. 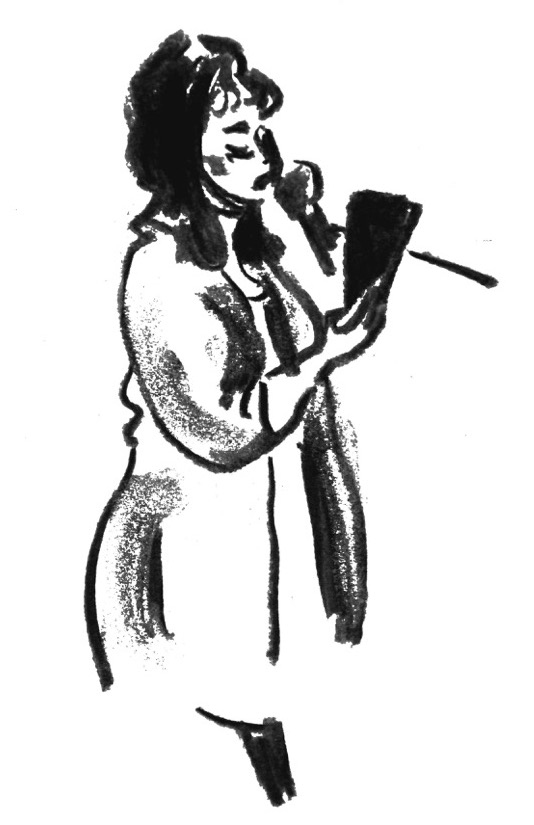