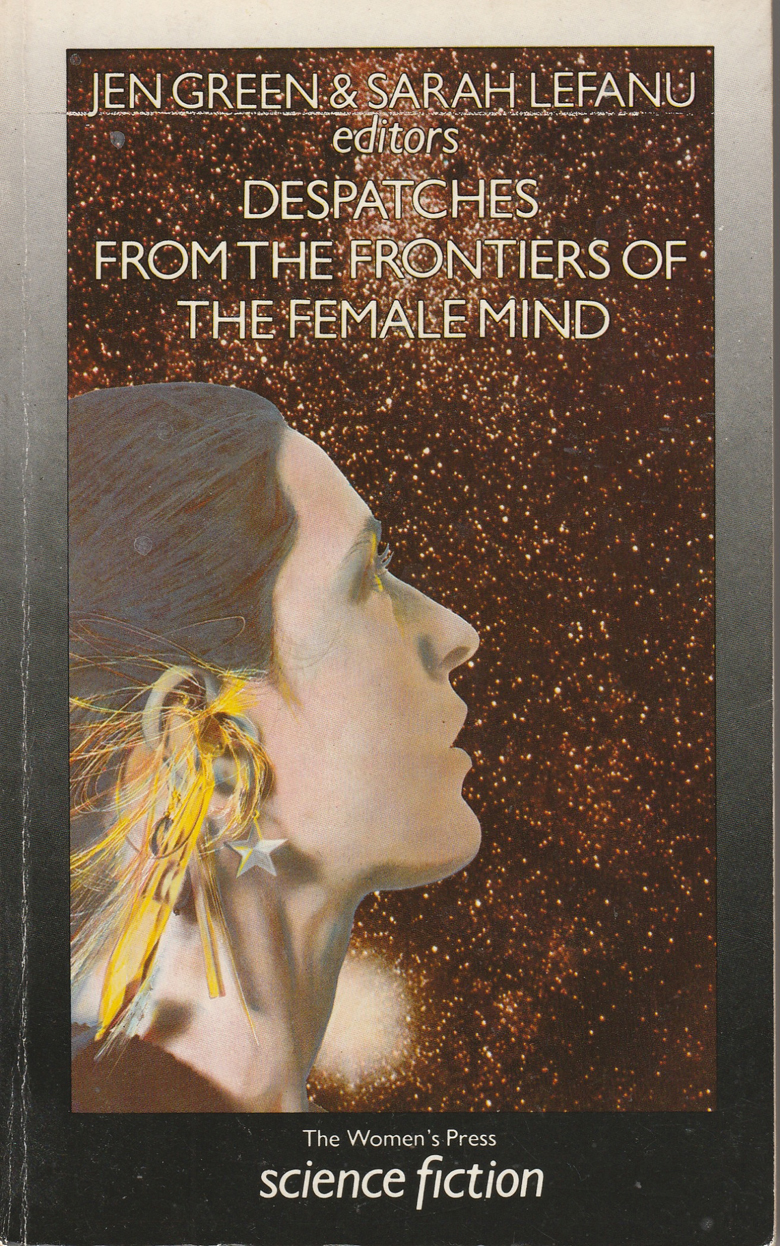 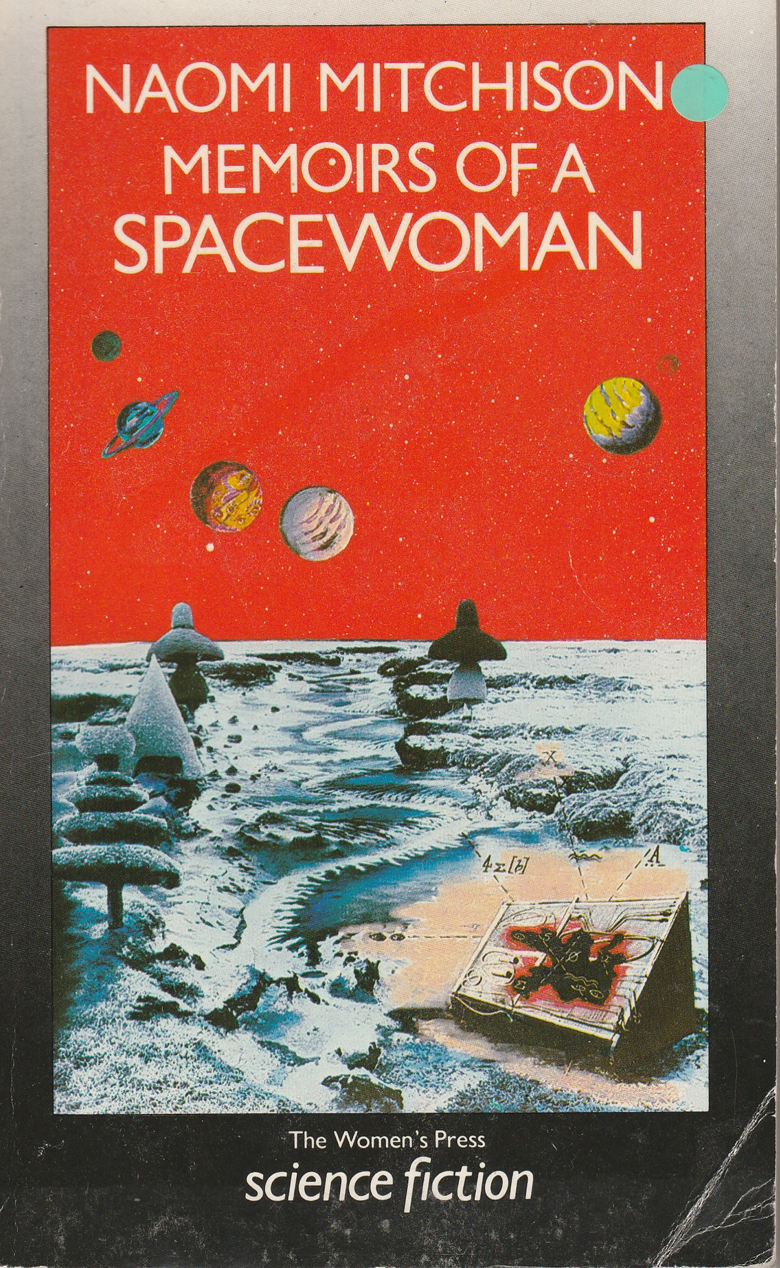 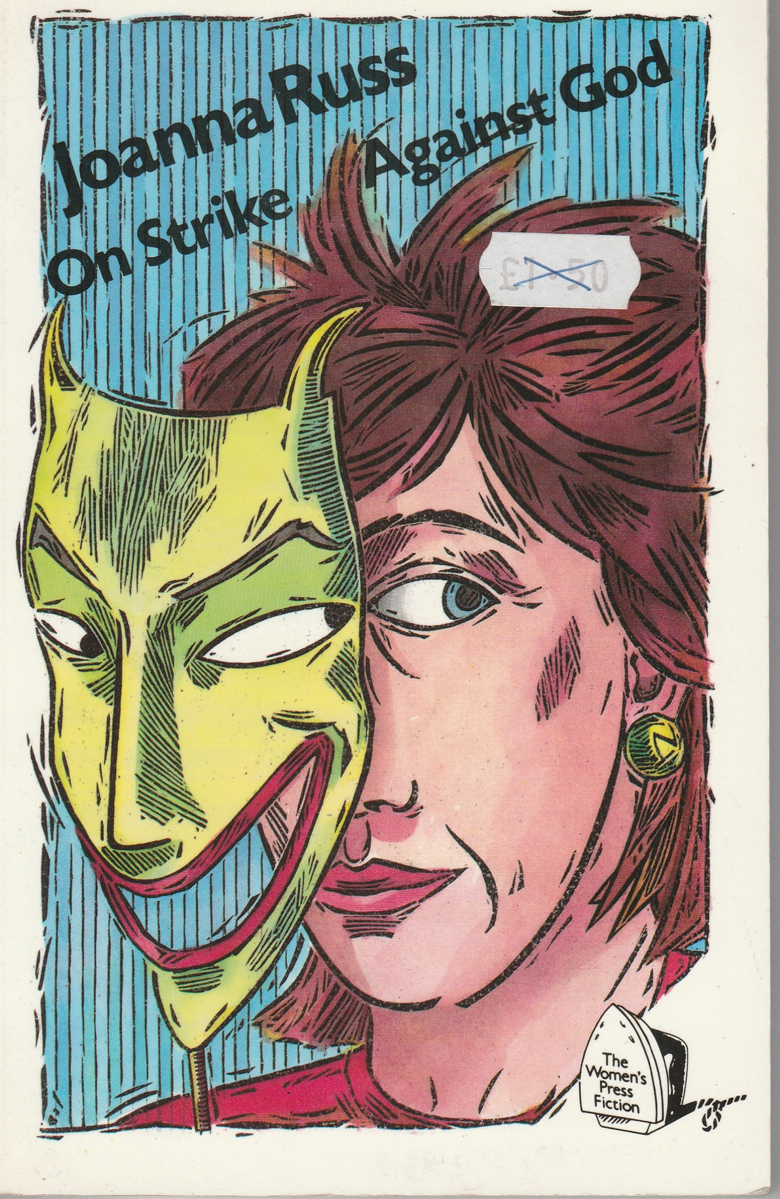 In September 2015, Shadow and Act announced the first-ever screen adaptation of Octavia Butler’s work: a TV series based on Dawn, the first novel in her Lilith’s Brood trilogy, the story of Lilith Iyapo, the first human to survive contact with the alien Oankali. Butler is regarded as one of the most important and influential science fiction novelists: so why has her work struggled to be seen? Lilith, the protagonist of Dawn is – like the protagonists of several of Butler’s books, and as Butler was herself – an African-American woman. Until the success of Shondaland on American TV, the time hadn’t been right for viewers to see Lilith as Butler intended her.

In fact, Lilith is one of what the American science fiction writer James Tiptree, Jr. described, in a story, as “The Women Men Don’t See.” Ironically, so was Tiptree: born Alice Sheldon, she wrote fiercely feminist stories under a male pen name, as well as more romantic stories under the name Raccoona Sheldon. Whether Sheldon/Tiptree would have seen herself, in today’s terms, as a woman using a male pseudonym, or as trans, or gender non-binary, we don’t know. But if you’re a UK reader and you’ve heard of her – or of Octavia Butler – it’s probably for one reason: the Women’s Press science fiction series.

It ran from 1983 to 1990, when all the titles went out of print, but it published novels that stretched the feminist SF tradition back to Charlotte Perkins Gilman’s Herland (1915). With their distinctive gradated-grey or black-and-white striped spines, the series is my second-hand bookstore go-to. I discovered them as a teenager at the Waterloo Bridge book market, becoming particularly obsessed with Joanna Russ and Margaret Elphinstone: the former an experimental science fiction writer whose hero/ine Alyx defies gender, gravity and linear narrative; the latter a lyrical fantasy writer whose novel The Incomer is the least dystopian, most hopeful dystopia opening with a compost heap that you could encounter.

My recent finds include Esmé Doddington’s brilliantly realised The New Gulliver, a matriarchal utopia (first published 1979, but written much earlier) and Ellen Galford’s The Fires of Bride, which can only be described as a second-wave lesbian Wicker Man-meets-Iain Banks. But wackier. It took me a long time, too, to encounter the philosophical puzzle-box novels of Québecoise writer Elisabeth Vonarburg, whose The Silent City was one of the series’ final titles. Monique Wittig’s Across the Acheron may not be her best-known title, but how cool to discover the Women’s Press reframing this French lesbian feminist author often considered a “difficult” philosopher as an exciting SF novelist. Now I’ve re-read all of her work as science fiction – challenging the genre’s boundaries and rethinking what it means to do theory as a feminist. Why not use a utopian narrative form?

I love revisiting the classics, too: as well as Russ’ startling The Female Man (featuring an alternate postwar America, an extraterrestrial vibrator, and a teenage earthling girl who dreams of being Genghis Khan), the best-known title in the series is Marge Piercy’s Woman on the Edge of Time, whose title Jeremy Gavron has borrowed, appropriately, for the story of his mother Hannah, who tried to balance an incredible, cutting-edge feminist project with terrible struggles with her mental health – just like Connie, the novel’s time-jumping protagonist who has to survive forced institutionalisation in order to bring a utopian, post-gendered (and problematically post-racial) future into being.

The series also brought Naomi Mitchison’s Memoirs of a Spacewoman back into print. Mitchison was an aristocratic, leftist Scottish polymath who wrote dozens of books in different genres; her short fairy tales have just been republished with an introduction by Marina Warner. Memoirs is one of the earliest space-faring books by a female author, and still one of the most out-there, featuring (as it does) hot plant sex. And to understand how all of this fiction came about, and fits together, you can turn to two non-fiction guides published by the press: Sarah Le Fanu’s history of feminist SF Chinks in the World Machine and Ursula K. Le Guin’s essays collected as The Language of Night, in which Le Guin wrestles openly with her own entry into feminism, and how she’d revise her earlier writing, such as using only male pronouns for the genderfluid Gethenians in The Left Hand of Darkness.

Butler’s Kindred is one of the stand-out novels on the list, and one of the few to have come back into print (not via the Women’s Press). Just as Wittig can be re-read as SF via the list, so Butler’s novel reframes the writing of African-American writers such as Alice Walker and Toni Cade Bambara whose novels were on the literary fiction list, but feature characters with powerful magic, both spiritual and ancestral. In Kindred, Edana Franklin, a history professor is transplanted back 200 years from the 1970s and finds herself a slave of her white ancestor – and tasked with saving his life, so that her ancestors can be born. British filmmaker Campbell X is currently working on a film inspired by Butler’s novel. “It's a sci Fi film time travelling slavery film with a female protagonist,” they told me. “The plantation system is a metaphor for modern day hegemonies and power structures.” A film, then, that we desperately need to see.

What should boggle our collective feminist mind is that NOT A SINGLE fiction title on the Women’s Press science fiction list has ever reached the screen. Feminist science fiction films are few and far between if you stick to the strict limits of genre cinema, as Club des Femmes discovered when we programmed our Ada & After: Women do Science/Fiction film festival. We had Tank Girl (Rachel Talalay), of course, which was adapted from Jamie Hewitt’s comic; we had Lynn Hershman Leeson’s Conceeiving Ada, which drew attention to mathematician Ada Lovelace; we had Madeline Olnek’s Codependent Lesbian Space Alien Seeks Same, which is even wittier than its title. But, despite four decades of feminist science fiction literature and four decades of feminist film, never the twain seemed to have met.

“There are no precedents in history for a feminist revolution… Moreover, we haven’t even a literary image of this future society; there is not even a utopian feminist literature yet in existence.” Shulamith Firestone’s pronouncement in 1970, in The Dialectic of Sex (1970), was immediately followed by the explosion of American feminist science fiction (check out other Women’s Press writers such as Sally Miller Gearhart and Suzette Haden Elgin). But from the vantage of 2015, we can paraphrase Firestone: “we haven’t even a cinematic image of this future society; there is not much of a utopian feminist cinema yet in existence.”

While documentaries such as Lesbiana – A Parallel Revolution (Myriam Fougère) remind us of the lived social experiments that took place, there are too few far-seeing fiction films that allow us to imagine feminist futures. Jennifer Phang’s recent film Advantageous (available on Netflix) – not to mention the massive success of The Hunger Games franchise, argues our hunger for that vision is real – and there’s a wealth of source material out there. Just look for those distinctive monochromatic spines, and travel with Edana, Alyx, Connie and the new Lemuel to worlds we are still trying to imagine.