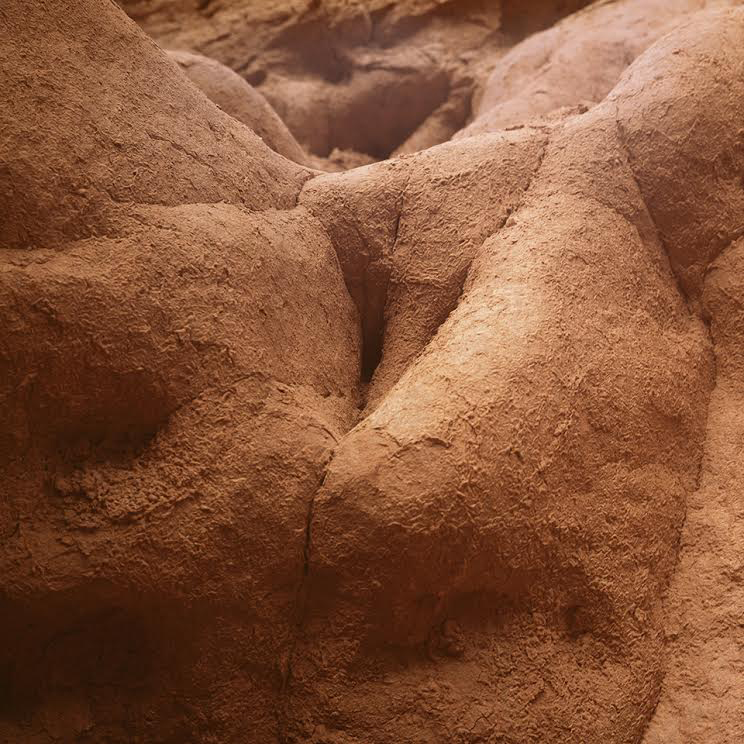 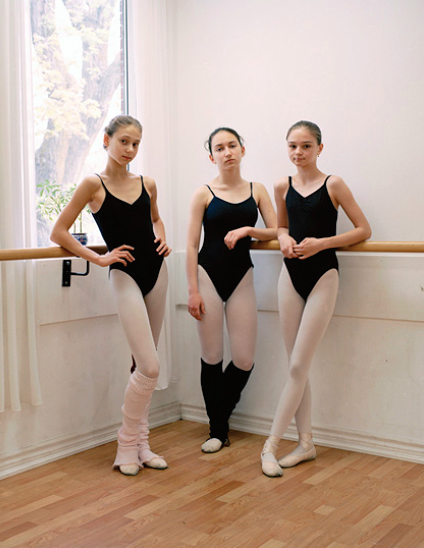 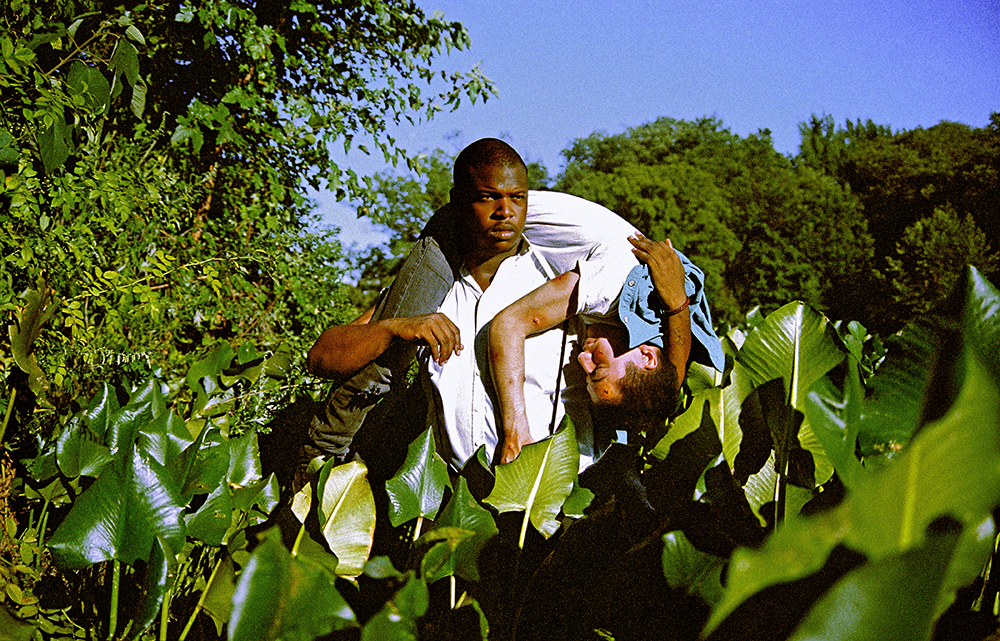 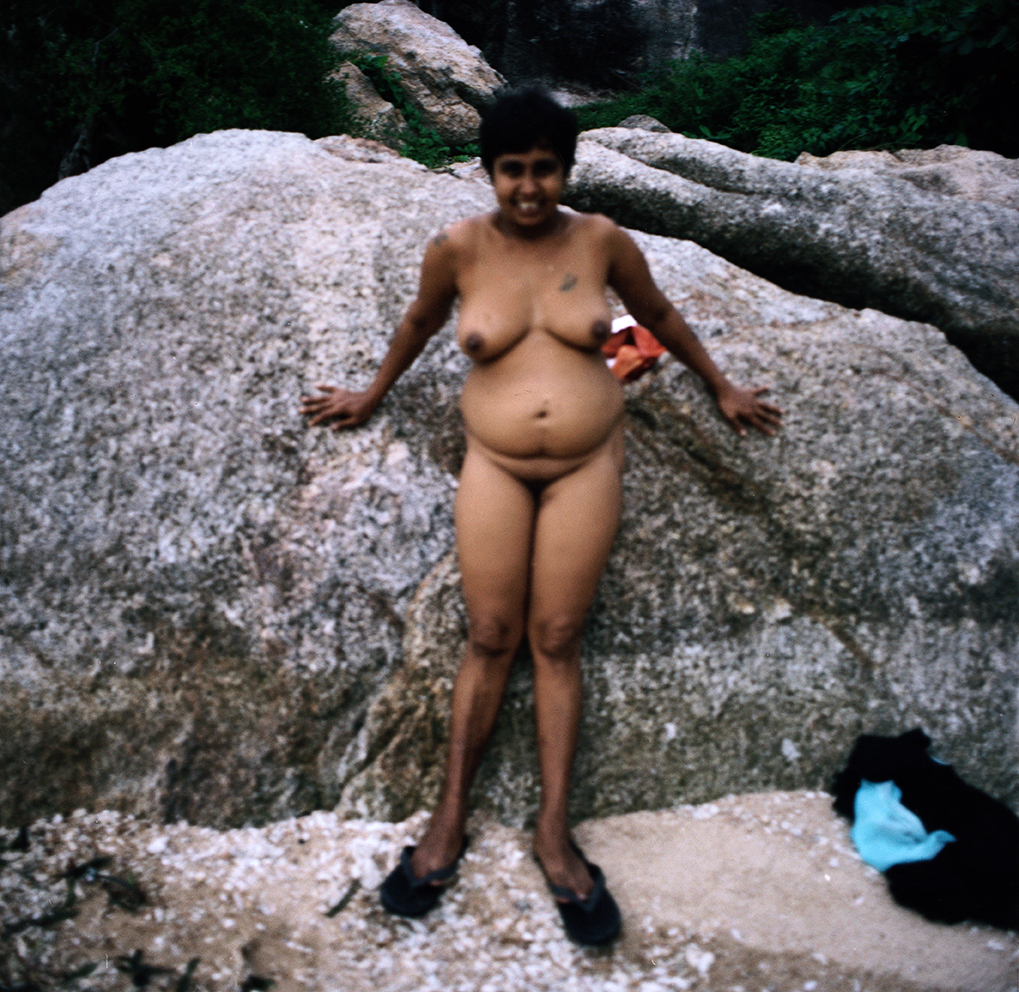 The Photographic Earth Sagas, which takes form in a photographic journal, is a conceptional hybrid, transgressing conversations about identity and universality, existentialism and particularism. Volume #1, Et Dieu Crea la Femme, explored women photographing women, and was released in June 2015. The idea to then look at masculinity and how men represent themselves was born in conjunction with creating this work, and the discussions that came out of it. These discussions centred around the paradigms for female practitioners and the roles that gender perform in the making of work. In Volume #2, Age Of Man, I tried to experiment with looking at masculinity as a result of looking at femininity, and by exploring restructured ways of articulating gendered identities and the expectations they give rise to. My reasons for putting out these publications came from a very selfish point of view. I’m generally intrigued by many big questions, questions I cannot answer myself, however with this community of artists I found that with the help from others I could create a new story and somehow attempt to get closer to some sort of truth. The Photographic Earth Sagas is a trilogy and Volume #3 will be open to submissions. What the first two volumes have in common is the overall conception of gender as an issue and subject. The publications are very different, both in expression, layout and general feel. Having set up a lot of rules for myself, I tried to constrain the issues to certain repetitions. For example, the first issue only includes works from female artists, men were not allowed. However, in the editing process, I realised how ridiculous that sounded when I said it out loud, and so, artist and friend Adam Benmakhlouf wrote the introduction to the first volume. This decision was justified in my own head by the fact that the name Adam could keep us in the religious, forbidden fruit/garden of Eden sphere! Although I have tried to stick to my own rules, I found that the best part about being the editor was breaking those expectations I had for myself, and to just let the works take me where they wanted to go. Because I'm editing and financing this project on my own, I have had complete control, which is amazing and scary at the same time. In September, I gave my first talk on the publications. The overall theme was masculinity within the art photographic sphere. Here, it hit me that I was putting out a statement that people will see, experience, and react to. As a result of this conversation I became clearer on my mission with these journals. I hope to create a new voice and contribute to a dialogue. Although this dialogue is both complicated, and in many ways not a new issue, it changes all the time. With gender being an almost a holy word these days, I sometimes wonder what is actually happening in the world. The Photographic Earth Sagas look at the clichés we all inhabit and carry around with us. While going against stereotypes yet sometimes conforming to them at the same time, I hope to make people recognise them, acknowledge them, and perhaps even move on from on them. 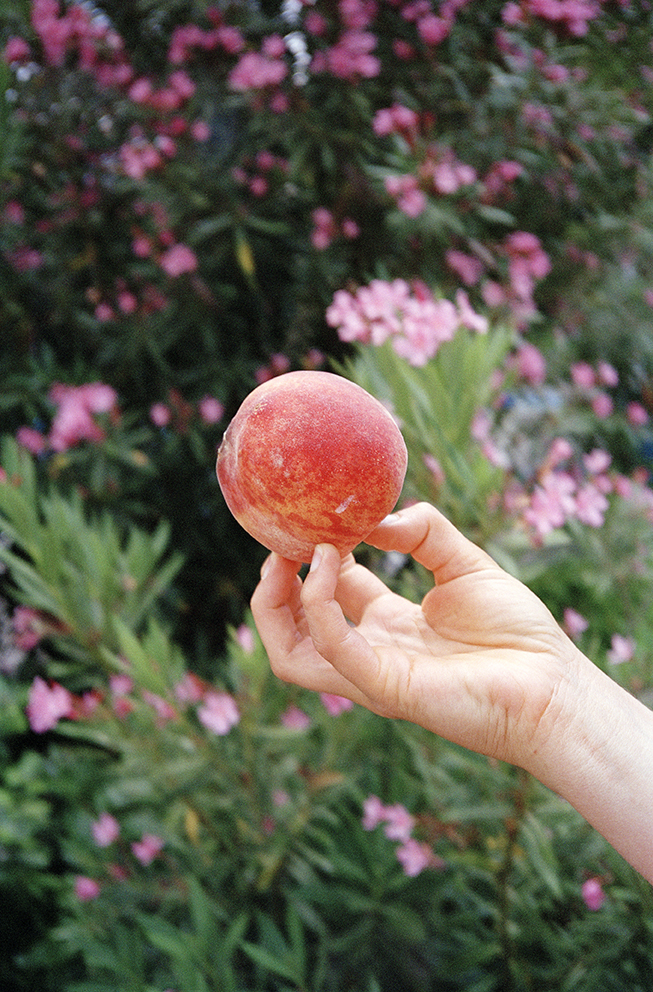 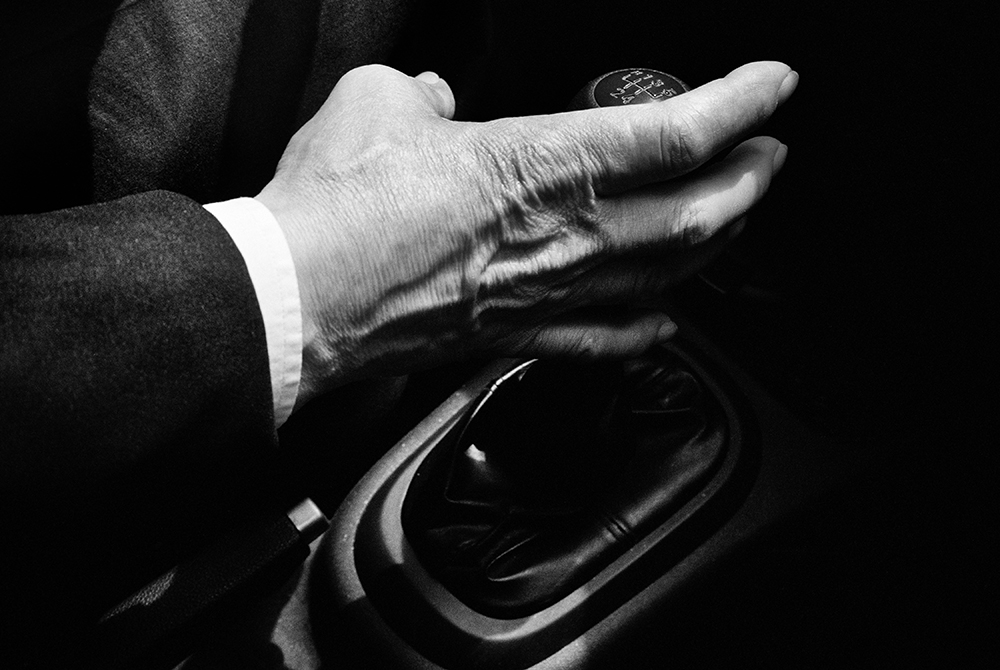 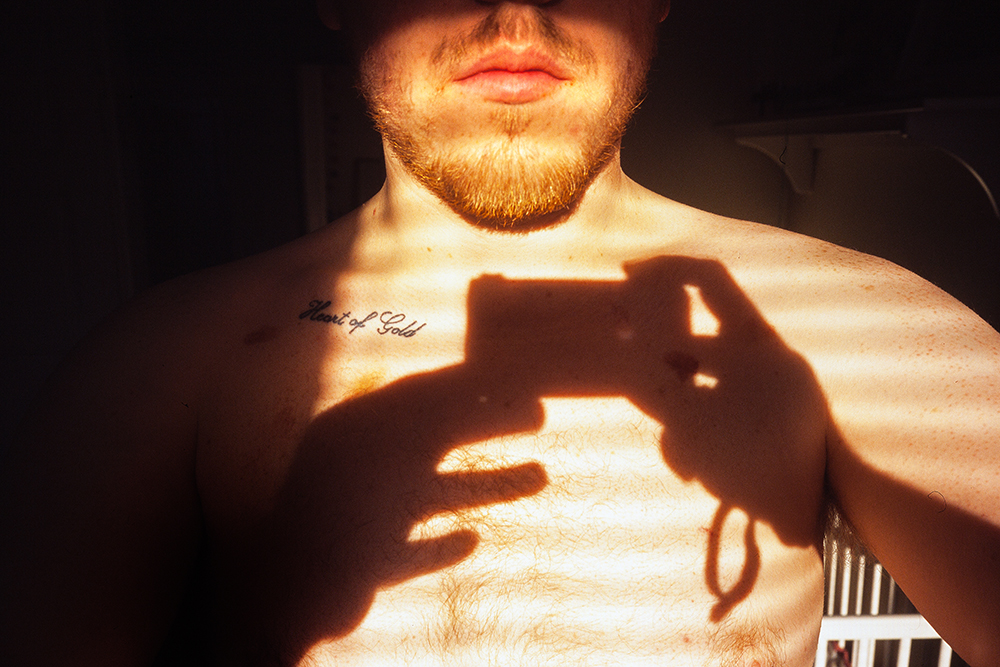 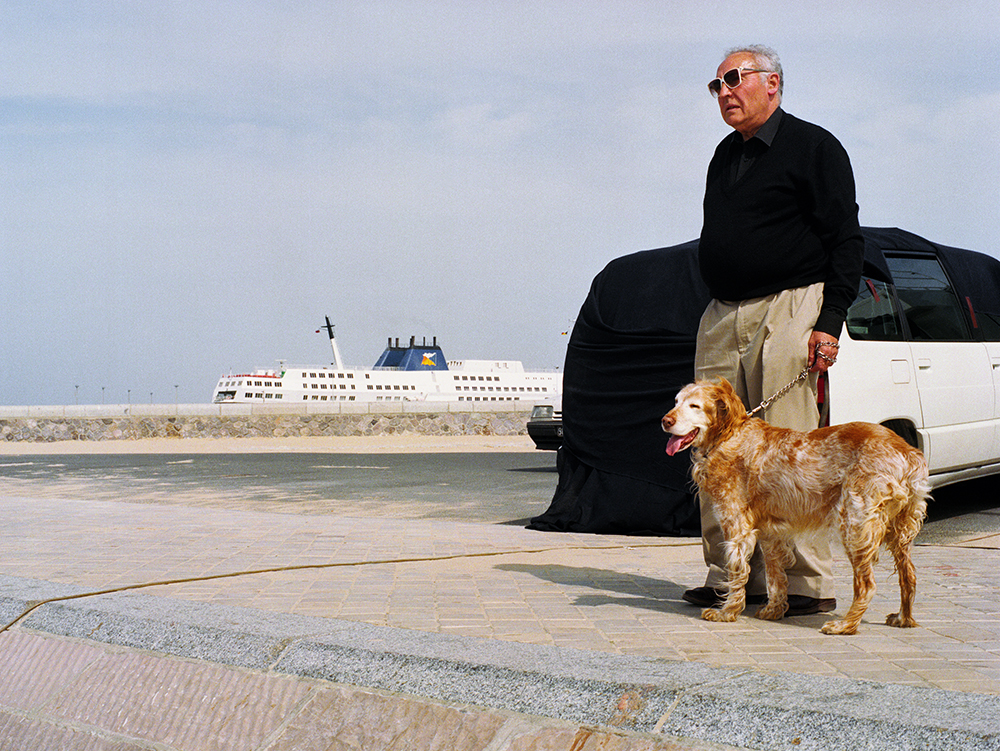