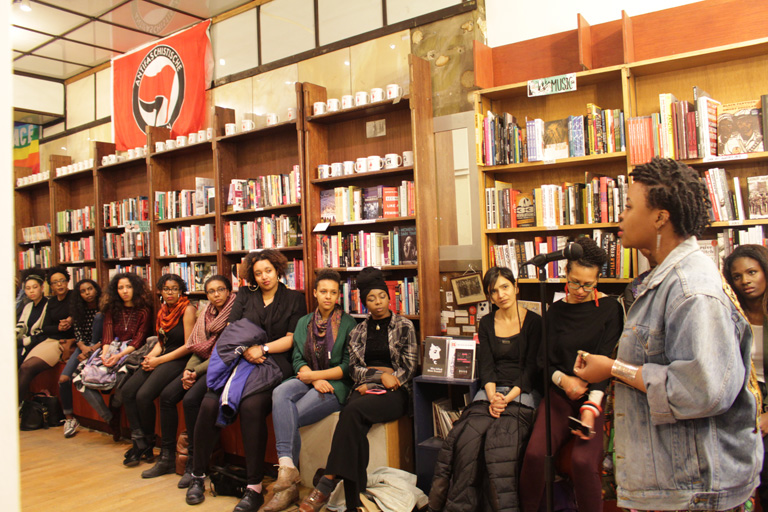 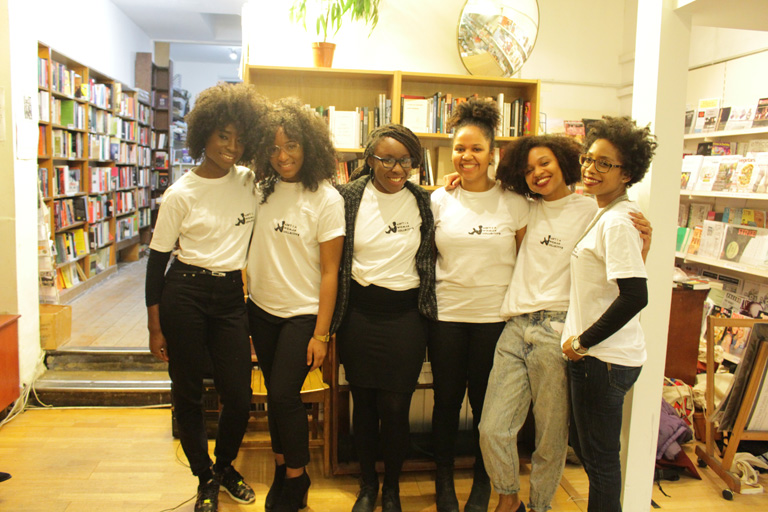 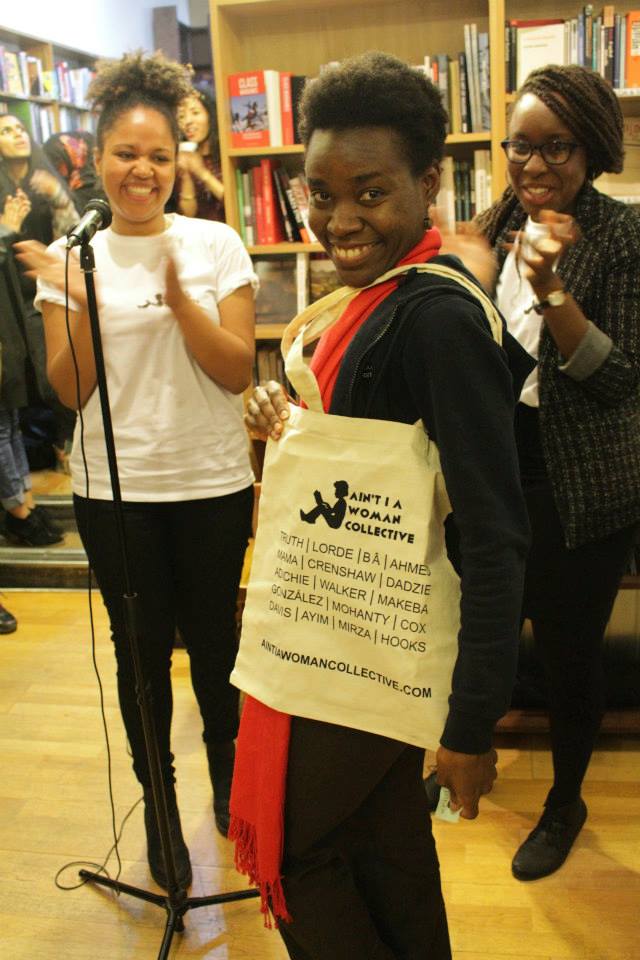 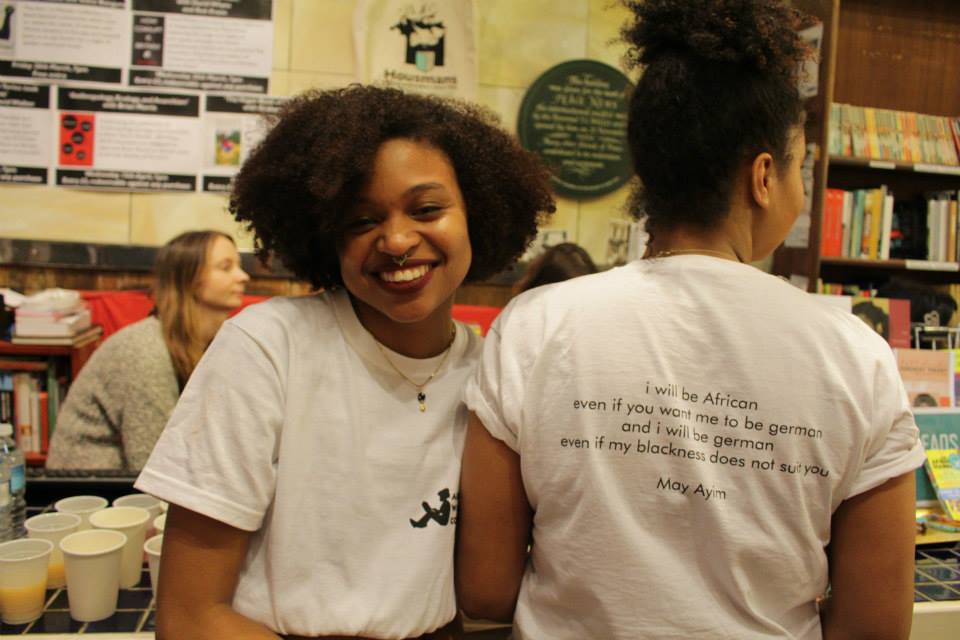 Ain't I A Woman? On Black Feminism and Carving out Space

Ain't I A Woman Collective

In 1863, the former enslaved African and activist, Sojourner Truth addressed a room full of white men and women, daring them to challenge her when she asked “Ain't I a Woman?'” What Sojourner Truth was pointing out was how whitewashed and exclusive the feminist movement was, and how it did not address the liberation of women like her, or anyone else who was not a white, middle-class, heterosexual and able-bodied.

Unfortunately, women of colour still seem to be asking the same question. This kind of feminism continues to rear its ugly head, marginalising and silencing many women who fall outside its narrow conceptualisation. This is why we, seven black and 'mixed-race' women, formed the Ain't I A Woman Collective - an organisation that centres the voices of women with African ancestry in Europe and beyond. Our team is made up of diverse women, some of us in academia and others having recently joined the working world. We bring with us a variety of experiences, having grown up in America, Germany and UK, and coming from all walks of life. We officially launched on the 20th of March at Housmans, one of London's iconic radical bookshops. We were joined by live performances from artists Asabi Hawah, Belinda Zhawi, Ayshamar Atkins, Annie Rockson and Siana Bangura, who captivated the packed out bookstore with their songs and poems, as the audience swayed to wine and words. There was a feeling of empowerment and inspiration in the air as the audience mingled, forging new connections and rekindling old ones.

The Collective was initially born from a one-week event series entitled 'Ain't I A Woman? What's race got to do with it?' in February 2014 at the Students' Union of SOAS, University of London. It explored the intersectionality of gender and race through performances of Ntozake Shange's play 'For Colored Girls Who Have Considered Suicide When the Rainbow Is Enuf', alongside workshops and panels on 'Redefining the Strong Black Woman' and 'Black (Mis)Representation'. The series attracted a range of different people and we were able to provide a space in which issues pertaining directly to the experiences of black women could be discussed. We have also organised workshops for the SOAS Students' Union Black History Month, which was as an opportunity to air grievances, discuss their impact, and strategise a way forward for women of colour studying at SOAS and their well-being. Once these were over, we felt that there was still much left unsaid and were motivated by a real need to carry on this kind of work.

We have now set ourselves the task to extend the conversation about the black diaspora in Europe beyond the UK. We have an online writing platform, to which we receive submissions, and will be organising more events. There is a need for more creative spaces for black women's voices and wellbeing, and we aim to constantly carve out such a space. We are joining an exciting movement of women of colour who are done knocking on the doors of mainstream spaces and decided to take matters into their own hands to carve out their own. The work of The Body Narratives, No Fly on the WALL and The:nublk serve as a huge inspiration and proof that there is a demand for the kind of space we hope to provide. Because after all, ain't we all women?