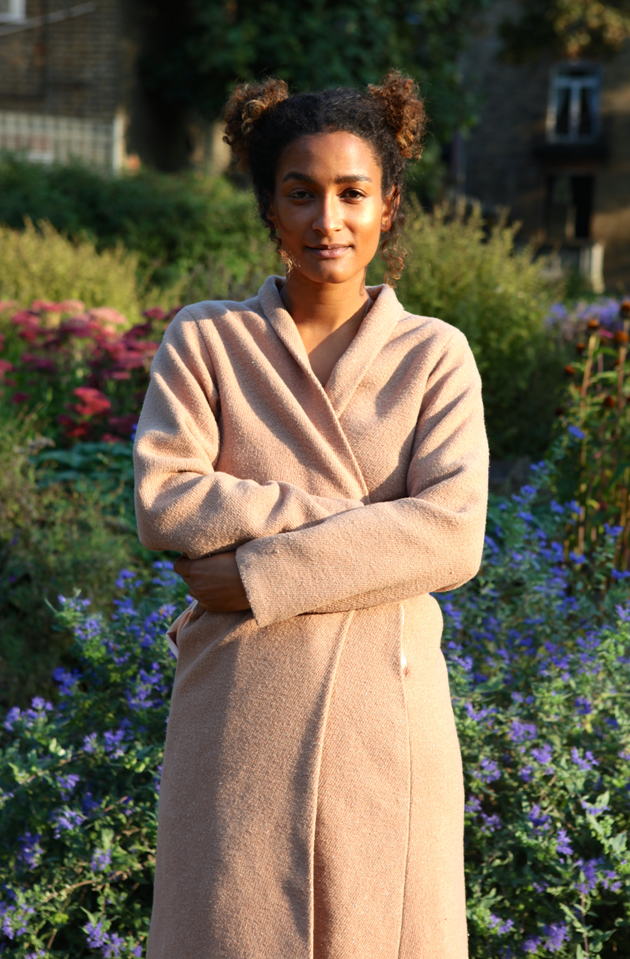 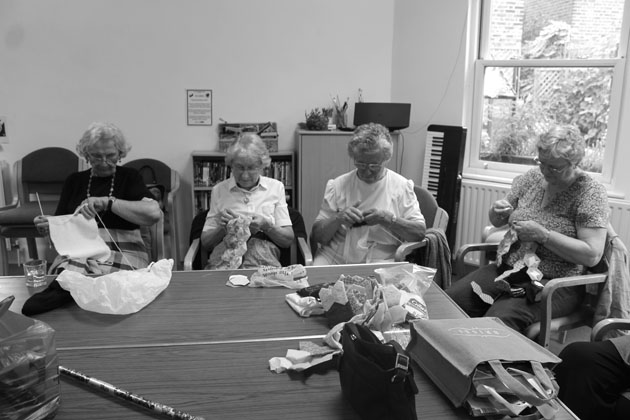 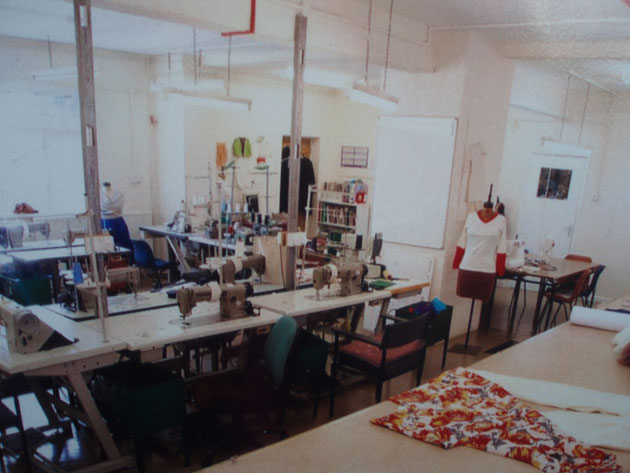 It seemed like 2014 was the year of the feminist. The Guardian was full of women bloggers, Beyonce used the word in illuminated glory as a backdrop to her act, and Emma Watson got vocal about gender inequality for the UN. There were also the grassroots campaigns. No More Page 3 and Everyday Sexism showed thousands of women rising up to oppression and multiple instances of gendered violence. There have been leaps and bounds in the public consciousness surrounding women’s rights. However, the most vulnerable women, occupying the space at the sharper end of the patriarchy, are perhaps worse off than ever before. According to a women’s aid report, 92% of women’s charities faced funding cuts or a funding crisis in London last year. There is also enough evidence to suggest that women, ethnic minorities, and those with disabilities have been hit by coalition cuts the hardest. The cuts to women’s services have been described as devastating. Many refuges are faced with turning women away, or with permanent closure. Another Caitlin Moran novel or Hadley Freeman article might not be damaging feminism per se (as in the words of bell hooks “no woman has ever written enough”), yet it is still disappointing to see that the voices and needs of white middle-class people are projected the loudest. It is less often that feminists from less privileged backgrounds make the front pages. Simultaneously, there has been a re-examination of the fashion industry in the past few years. The Rana Plaza collapse in 2013 crushed the abstract notion of clothes as imperceptibly magicked onto our high street rails. Images of bodies crushed under the debris showed us that there was indeed a human cost to our obsession with fast fashion. It is disturbing that remote and thickly complicated supply chains are still the default way of making things.

That’s why myself, Sarah and Ruba created Birdsong. We met on a social innovation programme with Year Here, and set up the company through a shared love of women’s empowerment. My own experience lies in working with vulnerable women, having worked on a Rape Crisis helpline, run body-confidence workshops with teenage girls, and provided workshop facilitation with homeless women. We’re a social enterprise that seeks to create fashion that's fairer for women. We find and sell unique clothing lovingly made by inspirational women's groups. We’ve taken a vow of no sweatshops, and no Photoshop. As well as supporting groups who make their own jewellery and goods, but haven’t the time or resources to plough into marketing them, we hope to spread awareness of the provenance of our belongings. Each purchase comes with a story of who crafted it, the transparency of how much they are paid, and the conditions in which they made it. The supreme alienation of labour has taken the makers of our products away from the reach of our empathy and imagination. With Birdsong, we hope to create a connection between our customers and the talented women who make our goods. Through our blog, we’ll profile each of our suppliers so that customers can ‘Meet Their Makers’. We’re hoping that this makes them love and treasure what they’ve bought, slowing down an impulse-buy driven breed of consumerism. But we’re also hoping that it forges a bond. The fourth wave of feminism has to learn from it’s predecessors, and that means including women of colour, working class women, and those with disabilities. It means creating a more inclusive and fair world for women everywhere. We are currently only working in London, but are hoping that the cultural challenge will have a knock-on effect.

One of our suppliers includes an elderly women's knitting circle at an active age centre in Kingston. Sarah volunteered there for four months last year, setting up an art exhibition, raising money for the centre and facilitating classes full-time every day. She noticed that the knitting group had lost direction since a leading member became ill, and so we went back to suggest that they became a supplier. The circle has since powered through all provided bags of wool, and regularly harangue us for more work. They are enthusiastic, powerful, and unstoppable. Indeed, research has suggested that having a greater sense of purpose actually increases the lifespan of elderly people, and may prevent diseases such as Alzheimer’s. We also sell accessories by a jewellery-making group for women recovering from eating disorders and addictions. The founder, Florence Norman, created Sweet Cavanagh after her self-esteem was rebuilt following the mindful practice of jewellery making. Our seamstresses from immigrant communities at the Heba workshop have been making clothing for twenty-five years. The centre provides a creche, English classes, and crucially it facilitates a safe space for women with difficult home situations to come to in the week. They’ve been selling at markets, but we help their reach by putting clothes online. Our best piece of feedback so far was from a woman who was moved to tears when the first skirt she had ever made sold instantly on our site.

In the future we wish to create our own collaborative brand, forming a creative space for all the women who aren’t represented in the fashion media. We want to bring together fashion bloggers, designers and experts to maximise women’s organisation’s potential, while promoting fairly made, diverse fashion that isn’t damaging to women’s self-esteem or rights. As Sarah puts it, “The fashion industry has been in the spotlight recently for it's devastating effect on the environment and poor working conditions. Simultaneously, we have seen the rise of 4th wave feminism become mainstream, yet no one is joining the dots between the young, fashion conscious feminist and the women on the margins of society”. We hope to provide an attractive and affordable alternative to women who love fashion, but hate the damage it causes.