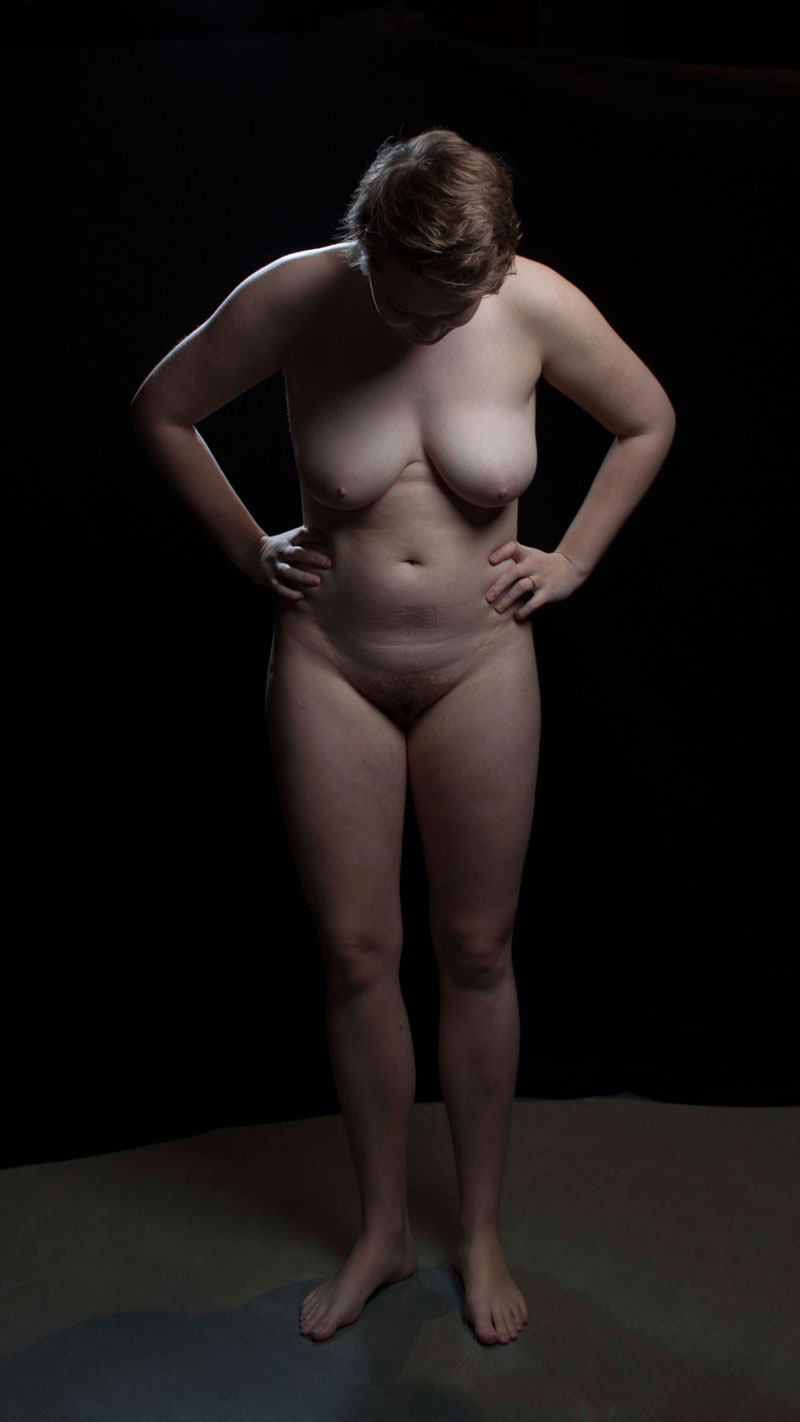 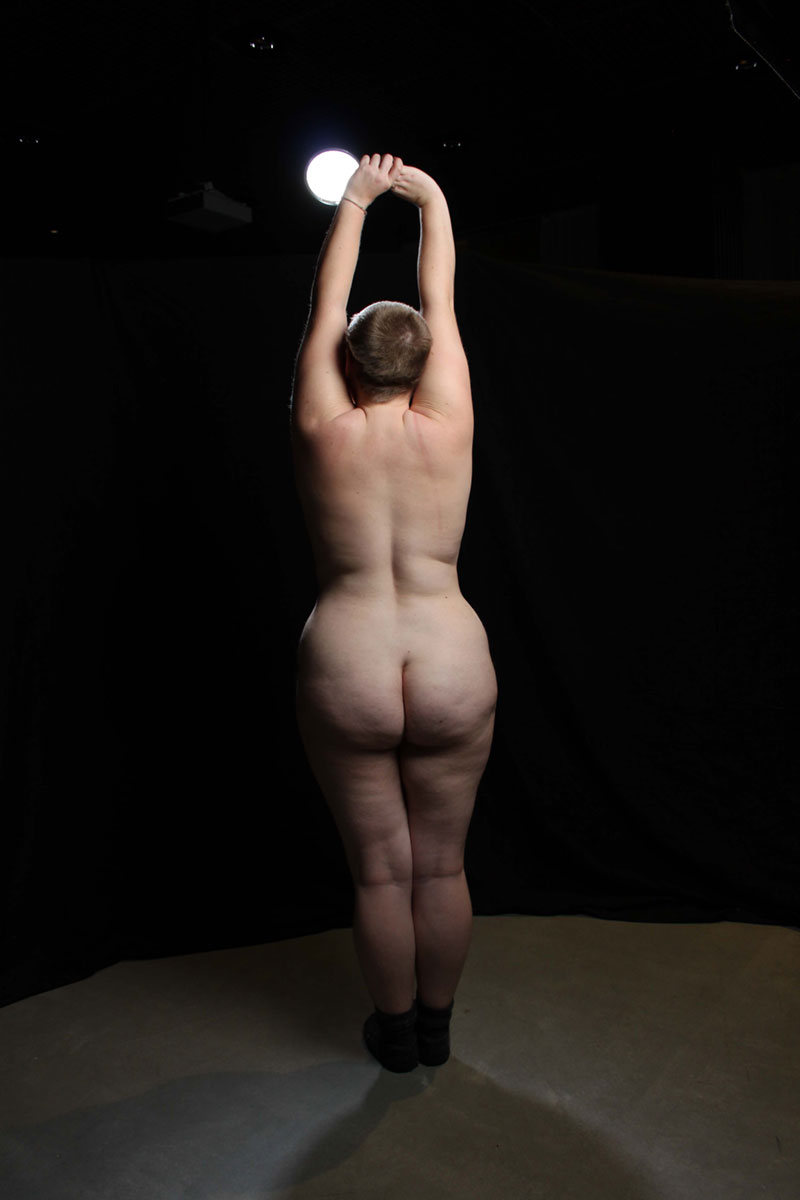 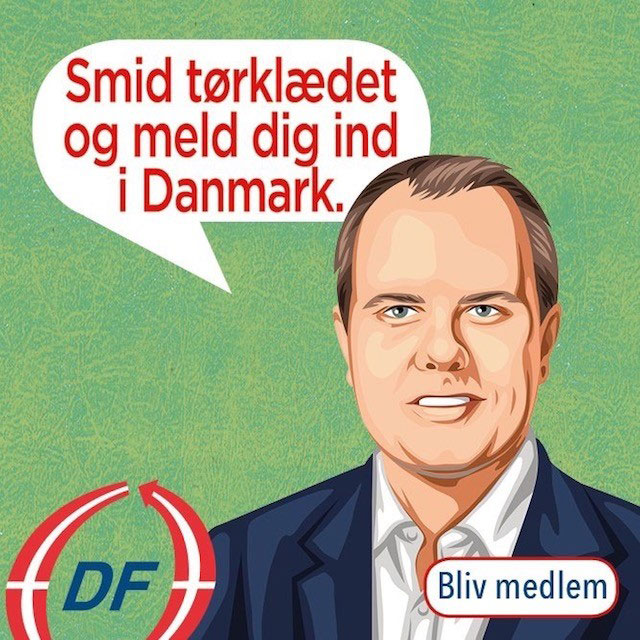 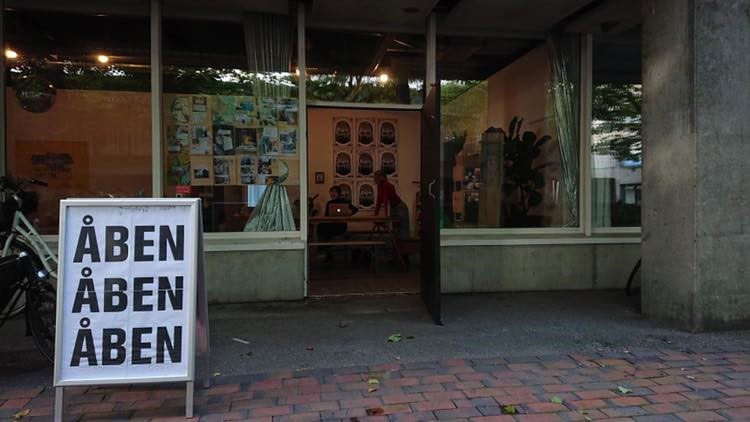 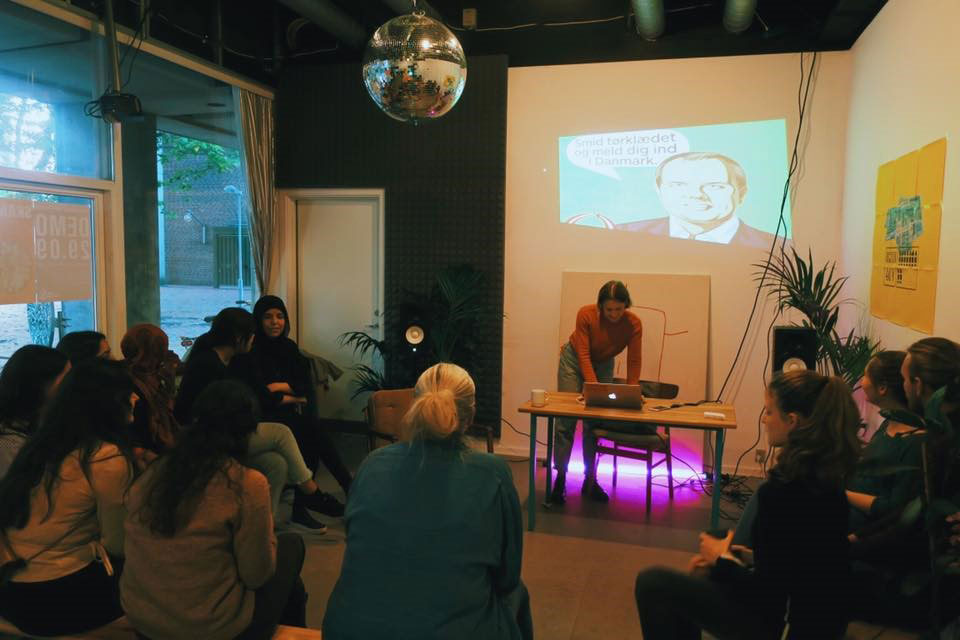 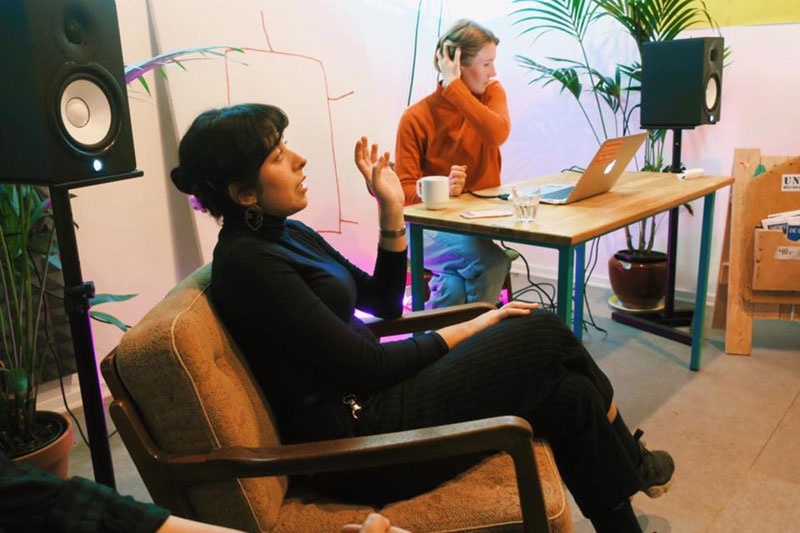 ‘Bare Kroppe/Bare Bodies’ was an audio-visual installation initiated by volunteers associated with the Danish organisation Sex og Samfund (Sex and Society). The project coincided with the annual ‘Uge Sex’ (Week Six/Sex) campaign, a week in February dedicated to sexual education. The 2018 theme was #Body: body norms, body happiness, and body awareness. The aim was to start a conversation about how a lack of broad representation influences our perception of how bodies should be. Local people were invited to a pop-up studio at the public library for a series of naked portraits and to reflect on how they see their bodies. During the final exhibition, visitors entered a darkened space with the photographs of 36 naked bodies projected onto three walls, accompanied by a recording of what the people had said. The images and stories did not match, which ensured anonymity, and interrogated expectations about what insecurities certain bodies have. The overall message was designed to be open and encouraging.

I hope that my body can help young people to come more quickly to that point where they know that it is OK to feel what they feel.

Our role models have become those who have the perfect body. But does that make them good people?

Dear body: you are a gift that tells our life story. Signs from when I have stumbled, stretch marks from eating disorders and sharp weight gains. It shows I am a woman. Thank you for being there.

‘Bare Kroppe’ both translates as ‘Bare Bodies’ and ‘Just Bodies’, due to the manifold meanings of the Danish bare (pronounced [ˈbɑːɑ], as opposed to the English [bɛə]). The underlying connotations of just—only, simply, merely—suggested that something was missing in the series. Most of the participants were slim, white, able, cis women under the age of 40, and it is necessary to reflect upon why there was such homogeneity in the response to our call for models. Despite attempts to publicise the project online, and the widespread enthusiasm, hundreds of people ended up coming to the exhibition and looking at a reproduction of the very problem it was supposed to challenge.

At the initial planning meetings, there were the same types of bodies sitting at the table: white, slim, educated, non-disabled, cis-gendered. Volunteering is a facet of our privilege too, enabling participation and affirmation. As young, white, secular Danish women who give their free time to a sexual education charity, our perceptions of bodily freedom stem from the sexual revolution of the 1960s and 70s. We are people who look nostalgically at black and white snapshots from the Femø women’s summer camps, started in the 1970s by the Copenhagen Red Stockings, and where nudity was an act of embodiment that was fought for and was to be celebrated. We have also matured as feminists in the age of social media campaigns such as ‘Free the Nipple’. As a winter bather, who swims in the sea naked all year at a public ‘Viking Club’, nudity is something I habitually perceive to be enjoyable and healthy.

So, there was not enough thought given to the potential limitations of states of undress as a vocabulary for bodily freedom. Not everyone in Denmark wants to be naked. If we are to shift the paradigm, we must adapt our ideas of what it means to be a positive, liberated, and active body. There are multiple representational absences in the photo series that could be addressed here, but the need to move away from nudity as a universal marker for emancipation is particularly relevant in relation to the rise of the right wing xenophobia and Islamophobia in Denmark. Our bodies are entwined in layers of complex social, religious, and cultural customs which bare skin cannot overcome, and bodies with access to public platforms must put respect the reality that Denmark is diverse and multicultural, rather than slipping into the simplicity of ‘the Danish way’. Every act of representation, regardless of good intention, matters.

Similarly, the craze for Danish hygge abroad neglected to acknowledge those not given a seat at the table of coziness and candlelight, such as the people stuck in the deportation camps of Kærshovedgård and Sjælsmark. I worry that the trend for hygge was linked to an unacknowledged desire for the whitewashed walls, blonde hair, and light-skinned limbs that first come to people’s minds when they think about Denmark. Nakedness is a form of bodily autonomy associated with this traditional, white, Western idea of what it means to be ‘Danish’, and the ideology of the uncovered body is now being employed by the right wing Danish People’s Party to aggravate cultural and religious differences.

In the era of the ban on burka and niqab, Muslim women are disproportionately targeted. Rather than refer to burka or niqab, or indeed any other specific type of Islamic covering such as hijab or khimar, it is ‘the scarf’: something without value and easily removed, an obstruction to full participation and the fault of the wearer, not the society that demonises it. The cartoonish sheen and shapes of these right wing posters suggest the matter is simple. Uncovering becomes a demand, a means of excluding those who do not willingly join in the fun of a supposedly progressive Scandinavia that is in fact becoming more conservative. This disturbing propaganda is hung freely across the city, including areas such as Gellerup in Aarhus. Gellerup is on the government’s so-called ‘ghetto list’:‘ghetto’ is used without hesitation and is the official term of government discourse and policy. One of the criteria for being on the list is that there are over 50% of residents with a non-Western nationality or heritage. Ever-stricter measures are coming into force, such as double-punishment. and removing children from their families for 25 hours a week in order to attend pre-schools focused on ‘Danish values’. Gentrification is being employed as a troubling remedy here: affordable housing is being demolished and insensitive urban planning is threatening to disband communities.

The prevailing presence of the white body in the ‘Bare Kroppe’ installation ended up serving an unintentional yet crucial purpose, drawing attention to how easy it is to play into the narrative of a homogenous Denmark that needs to be protected. It also shone a glaring light on the general lack of empowering representation of people of colour in Denmark, particularly in the case of Muslim women, who are often portrayed as oppressed and needing to be spoken for (by white men). Aysha Amin is founder and curator at Andromeda, a local gallery made for the empowerment of the Gellerup community. We recently collaborated on an event co-hosted by Århus Feminist Collective, a group that seeks to bring locals and internationals together through their feminisms. This was the first ‘ÅFCo. & Andromeda Talks’ event, a new forum based at Andromeda for open conversation, and an attempt to give a platform to voices generally unheard.

Boys at the bus stop tell me to take off my headscarf because it doesn’t belong in Denmark.

These posters look alarmingly like something from the Third Reich.

We need to organise, we need to educate; but how do we do it and stay safe?

Shows like Will and Grace changed a lot of minds about queer folks, showing them to be normal: we need more everyday representation, rather than the dehumanizing focus on veiling.

People are getting jobs and doing well, but that never gets publicised, never gets into the account of ‘New Danish’ identity.

While images can help us to express ourselves, their rigidity can reduce complexities. Nudity lends itself well to quick visual communication, but it registers with a binaried understanding of freedom/oppression, one that functions primarily for liberal white feminism and cannot conceptualise the myriad ways in which different bodies seek to assert themselves and be respected. One afternoon at the ‘Bare Kroppe’ exhibition, a teacher told me that it was the quotes, not the pictures, that he wanted to use with his students. The dialogue had an intimacy and depth that could not be spatialised or glossed, a reminder that representations of the body so often become barriers to the thinking, feeling consciousness housed within it.

Sophia Kier-Byfield is an educator and researcher based in Denmark and the UK. She is currently undertaking a PhD about feminist pedagogy and teacher activism, and is co-editor of the creative response section of MAI: Journal of Feminism and Visual Culture. She is a founding member of Århus Feminist Collective and coordinates their feminist reading group.