Orlando Issue 01 launched on 19 April 2016 at The Book Club in Shoreditch. The event brought together interventions, screenings, and discussion, led by Philomena Epps with three of the issue’s contributors: Jade Jackman, Poppy Jackson, and Alice Wroe. Alice Wroe introduced her educational initiative Herstory before instigating a participatory exploration of the Spare Rib collective, with all the guests creating a large collage using photocopied imagery from Spare Rib magazines. Concurrently, paper slips with facts about the group were read out over the microphone. As the collage grew, the stories were looped over the top through multiple different voices. Jade Jackman introduced her work-in-progress ‘Letters To Home’, showing fragments of personal correspondence, film, and photography she has been gathering about Yarl’s Wood Detention Centre. Actionist artist Poppy Jackson screened the Chameleoneye Film made about her performance ‘Site’, which had taken place during SPILL Festival of Performance at Toynbee Studios in 2015. The film returns to the live experience of the performance, after the significant national and international media attention it garnered last year. Including passer-by responses from the street, audience feedback, and moments from the piece that the live audience weren’t able to view, Jackson considered the memory of the event, and how this has shaped her future work.

All photographs by Aisha Pegley 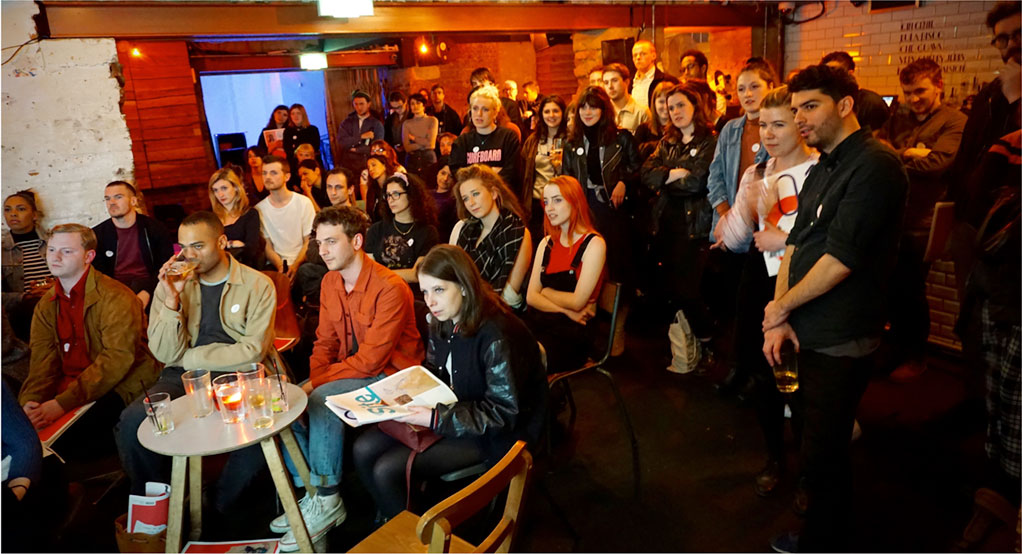 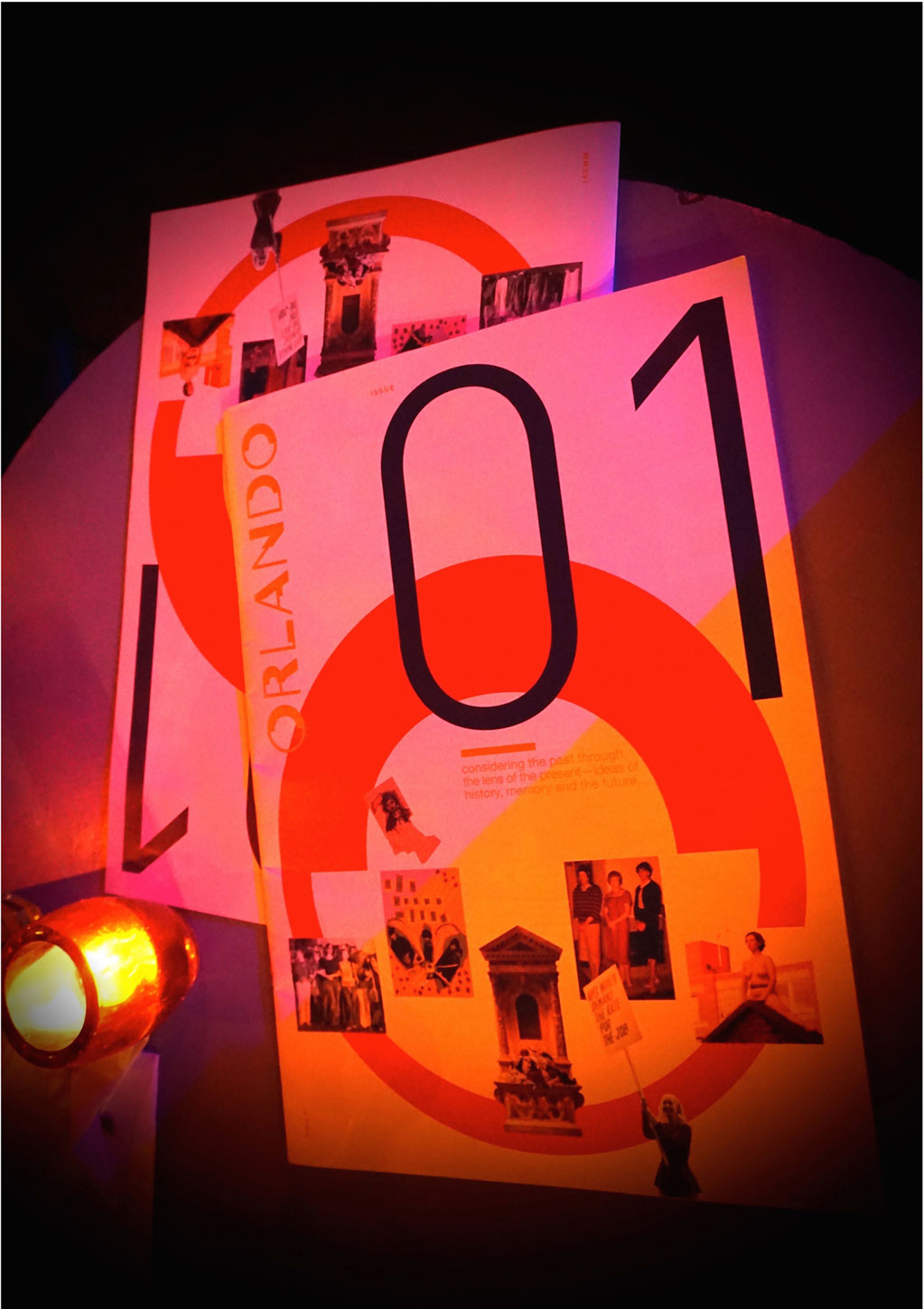 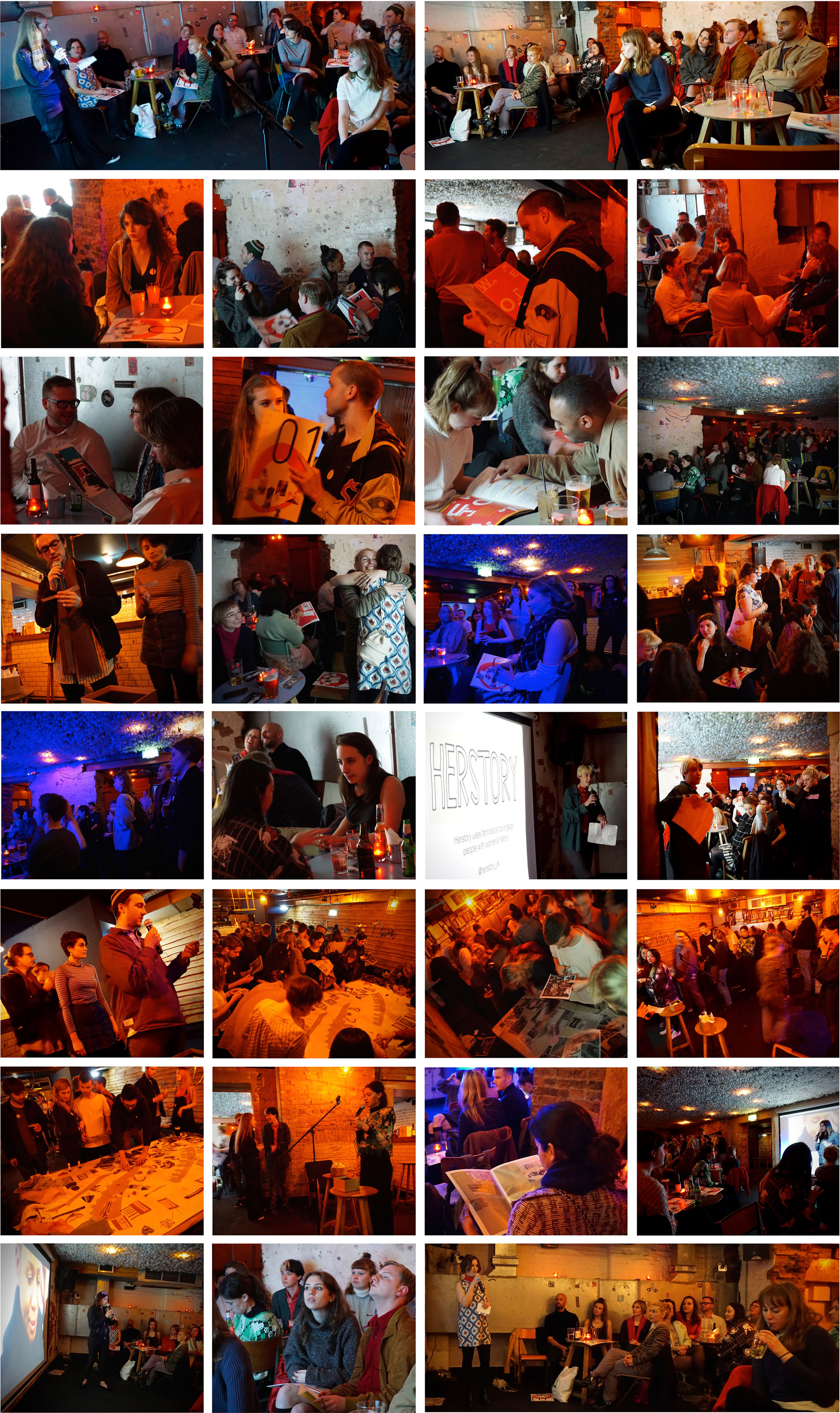