Orlando Issue 0 launched on 7 December 2014 at the Rose Lipman Centre, as part of a collaborative event with Jasmine Pitt and Alexa Sidor from Snatch Documentaries. Both Snatch and Philomena Epps spoke to audience about their new projects and the potential intersections between them, which complement and reflect each other. Snatch initially screened their short documentary ‘Kids on Gender’ (2014), inviting the cast and their families for a private screening in the morning, and then showing it to the public later that afternoon. Photography by Willow Garms, who worked on the filming of ‘Kids on Gender’, were exhibited alongside some of Josie Rae Turnbull’s new work. Turnbull’s series ‘The Spilled Sublime’ features in Issue 0. Tickets to the event helped raise funds for all the organisers, and there was live music, a raffle, and vegetarian food catered by Alzena Herzella. 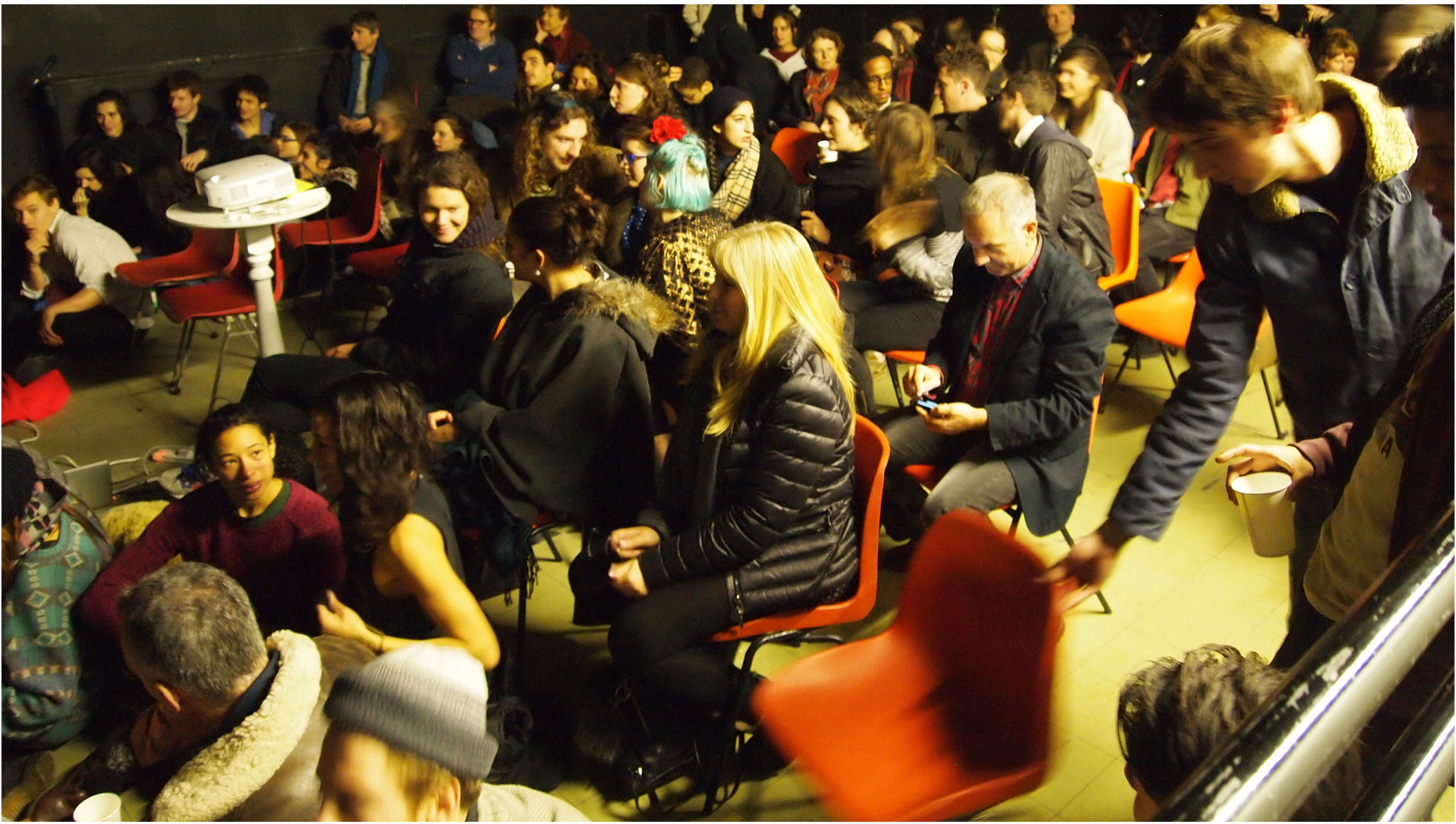 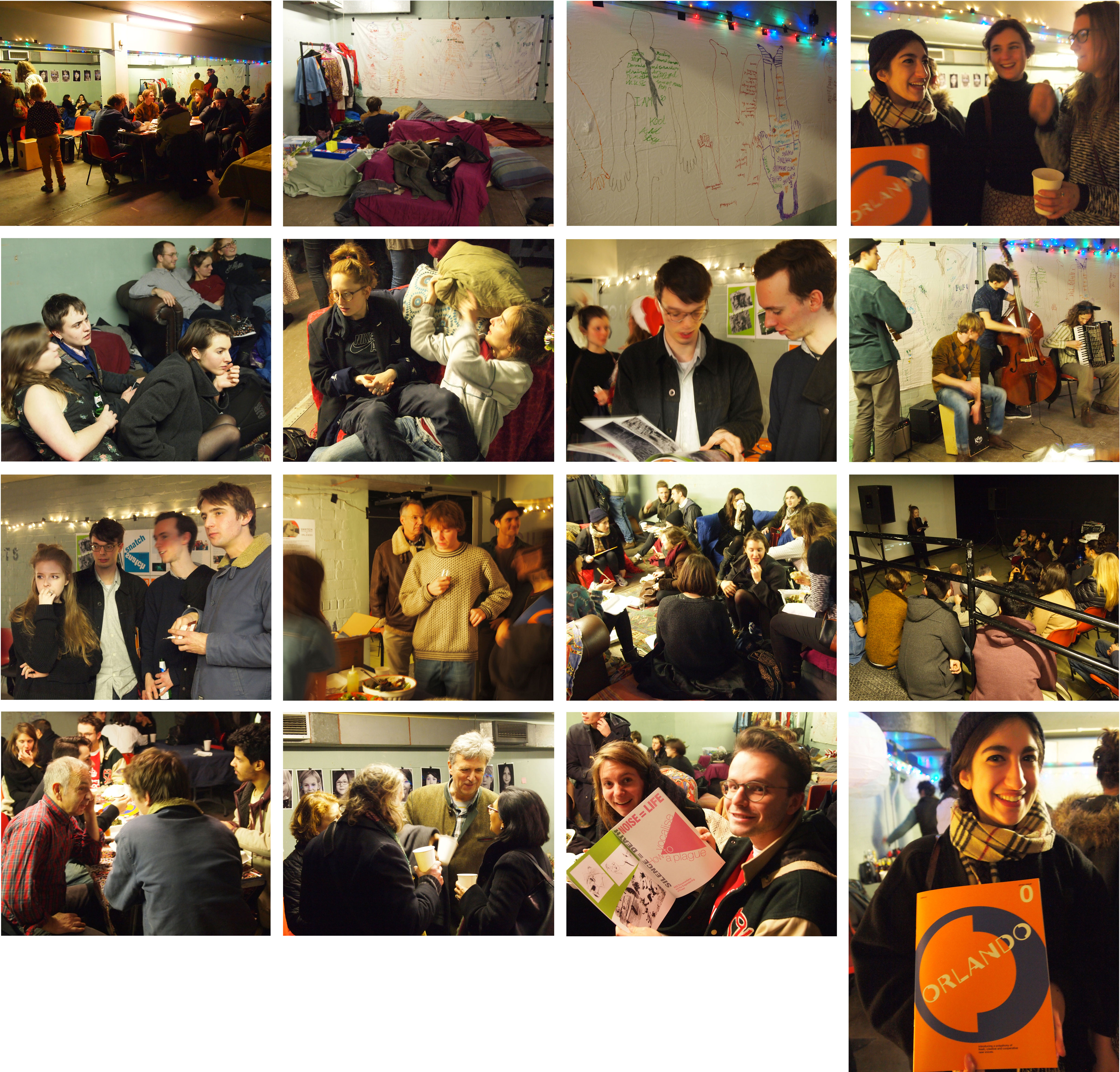